Should Acronyms be Translated?

The Challenges with Acronyms in the Field of Translation

“Acronyms, initialisms or simply abbreviations may seem insignificant in the field of lexicography, yet
they are a problem for translators, and could easily derail a smooth translation or interpretation.”

If you ask professional translators whether or not acronyms should be translated, you’ll likely get a very mixed reaction. In fact, there seems to be no right or wrong approach here, but rather a varied approach depending on a number of factors.

As Adetola Bankole of the Department of Foreign Languages at Lagos State University puts it, “[a]cronyms, initialisms or simply abbreviations may seem insignificant in the field of lexicography, yet they are a problem for translators, and could easily derail a smooth translation or interpretation.”1

With the advent of the internet, new scientific discoveries, and advanced technology, new words — and acronyms — across languages are being created at a rapid pace. It is no wonder then, that when a discussion begins around the translation of acronyms, a heated debate often arises among linguists. Should acronyms be translated or left as-is in their source language (SL)? When do translators decide to (or not to) translate these oftentimes little annoyances? Which factors affect their decision? Let’s take a closer look.

Acronyms in the Field of Science

According to Forbes magazine, “[t]he use of acronyms in scientific publications has exploded like TNT over the last 70 years.”4 Some argue that this dramatic spike in the adoption of acronyms makes it increasingly more difficult for those outside scientific circles to understand their work. And when it comes to translation, it causes a stir in linguistic circles as translators try to figure out the best way to address this challenge. A growing number of acronyms also makes a very strong case for the use of translation memories (TMs) which can store the acronyms and add new terms to the database as they surface.

One need only look to the rapid development of COVID-19 vaccinations to recognize the critical importance of life sciences. From medical research and clinical studies to advanced science and technological innovations, the life sciences field works to help solve some of the world’s greatest health threats and improve our lives. But, even life sciences is not without its many acronyms. EUMDR (the European Union Medical Device Regulation), for instance, is a relatively new yet very commonly-used acronym, along with IFUs (instructions for use), OTC, (over-the-counter), and CSR (clinical study report) — not to be confused, of course, with CSO (consumer safety officer) or with CSU (clinical supply unit). Not the least bit complicated, right?

Acronyms in the Business World

Even in business, we tend to get a little carried away with our acronyms that might leave some members of our network feverishly searching the internet to understand what we are saying. COB, for instance, is commonly used for “Close of Business.” And what about, OOO (out of office), SaaS (software as a service), CRM (customer relationship management), and ESP (email service provider)? From general business to finance, marketing, sales, job titles, and department titles, there is no shortage of acronyms in the business world. Even more challenging is that oftentimes, the same acronym carries multiple meanings.

Take SME for example. Are we referring to a “subject matter expert” or a “small, medium, & large enterprise?” And where does this leave the translator? Clearly, understanding the industry and the context is key, but it’s a little more complex than that. For instance, what does the client prefer? Is there an equivalent acronym in the target language (TL)? Does the TL use a different alphabet? Is the acronym in the SL universally (or almost universally) used? Annoying little things these acronyms, aren’t they?

As the world of business across industries turns to remote resources for corporate training initiatives, eLearning is yet another niche sector with its own insatiable appetite for adopting industry-specific jargon. Consider some of the most commonly-used acronyms in this space such as LMS (learning management system), ILT (instructor-led training), and SCORM (sharable courseware object reference model) — as if that isn’t a mouthful! If you’ve ever been passively or actively part of a conversation among eLearning designers, you’ve likely received an earful of some pretty interesting acronyms. While many argue that they are far easier to write and much faster to say than their elongated forms, acronyms are nonetheless not readily discernible to everyone.

How are translators keeping up with these new terms across the industries they serve? And even more importantly, how do they decide how to handle these from a translation perspective? Are some of the terms even translatable? Is it better to “explain” the meaning behind these very niche expressions than to translate them? As we’ve said before, the decision to translate or not to translate isn’t as straightforward as one might think.

What do the Linguists Have to Say?

We’ve only touched on just a few different sectors that use acronyms in abundance but many more are also guilty as charged. From manufacturing to the financial and legal industries, marketing, retail and more — the list really does go on and on. Should linguists translate acronyms, leave them alone, or qualify them by providing a clear and accurate explanation in the TL? We wanted to know how translators around the world felt. So, we decided to commission a LinkedIn poll on this very subject. Lucky for us, over 180 linguists specializing in a variety of language pairs and hailing from varying industries and geographies weighed in. Here is what the linguists had to say:

Granted, participants were only provided with these four options but through the discussion that ensued, we were able to glean even further insights. Perhaps Carina Balbo (Chartered Linguist, Translator, and Language Trainer) has come up with the perfect solution. In her preparatory course towards a diploma in translation, Carina argues that “if there is a recognized translation, then the acronym is translated; otherwise, the acronym stays in the SL and is explained in the TL between brackets.”5

While this makes perfect sense and can likely apply in a great many situations, there are, nonetheless, exceptions to this rule. Consider the province of Quebec in Canada whose language laws are incredibly strict, especially for commercial signage. As Certified Translator Jennifer Avakian explains, “I think [the translation of acronyms] depends on your target audience. In Québec… [e]very store that has an English name has to add a French term to their name on their signage that… describes what it is.”6 Jennifer provides one clearcut example with the translation of the acronym KFC (Kentucky Fried Chicken) to PFK (Poulet Frit Kentucky). “So, if you are translating a text destined to a French-Canadian market, the official French equivalent would have to be used. But this whole situation is very particular to Quebec, Canada which is a bilingual province. The translation/localization of names is done because it is required by the law.”7

We here at Ingenuiti have our very own acronym “TRUST” (Trusting Respectful Unified Secure, Timely). It all starts with trust. Ingenuiti strives to earn our clients’ trust and confidence in our ability to provide high-quality, accurate, and timely translations. With seven global offices and a vast network of in-country professional linguists, our multicultural team is united with a passion to help you achieve your goals. And when it comes to consistency and accuracy with your company’s acronyms, you can rely on Ingenuiti. Our linguists specialize in the latest translation tools and develop a TM customized for your unique needs. Your company’s terminology and brand image are in the best of hands with Ingenuiti. No matter the subject matter, no matter the language pair, no matter the industry, Ingenuiti will exceed your expectations. Reach out to Ingenuiti today, and let’s get started on your next translation project. 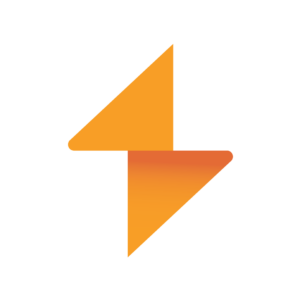 Ingenuiti is an industry-leading translation and multimedia services provider. Our services translate into better training and communication for corporations and NGOs. We specialize in providing custom eLearning development, translation, content conversion, gamification, graphic design, and video animation.
Return to the blog 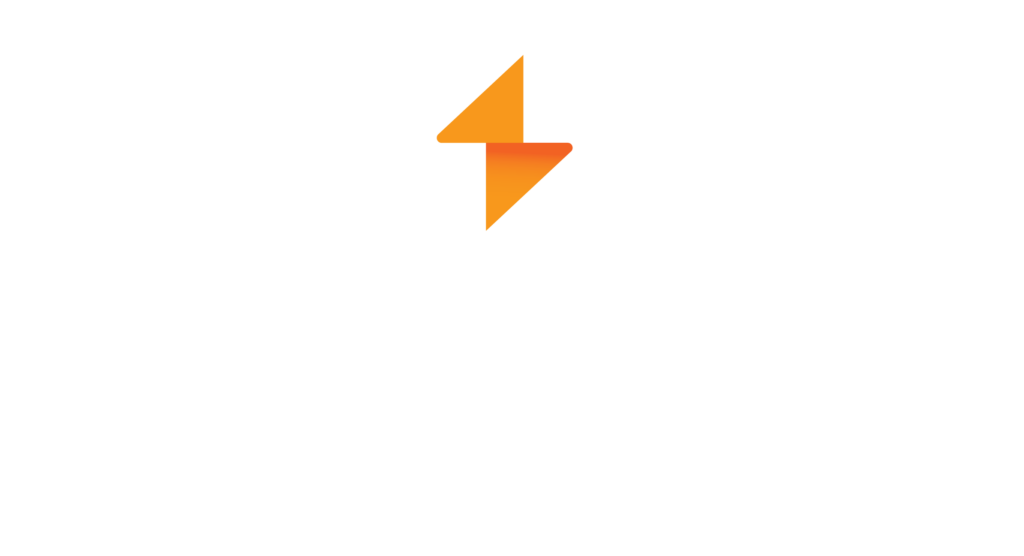